The Shell V-Pearl of Africa Uganda Rally will be a tiring event but local crews are plotting end foreign crew dominance.

Hassan Alwi navigated by Siraje Kyambadde in a Subaru N15, is one the local crew targeting to beat defending champion Manvir Baryani in a Skoda Fabia R5.

Alwi said that it time to end this foreign crew embarrassment of coming and win the rally every year. 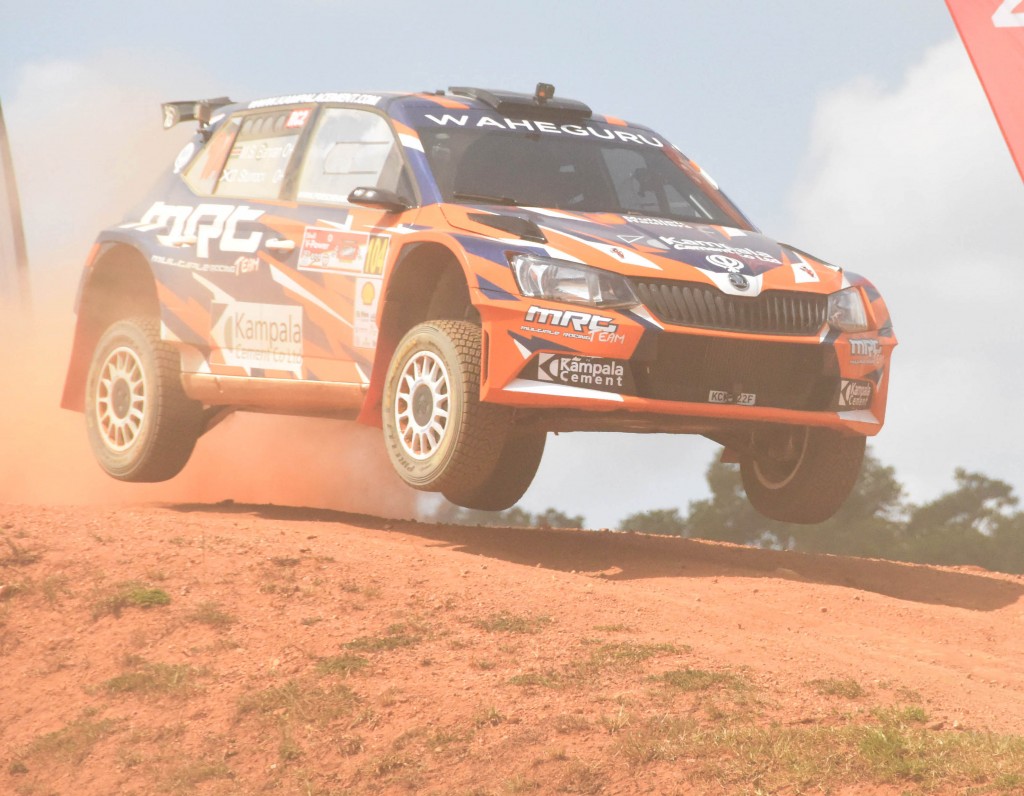 The event on Friday and Saturday August 2-3, 2019 in the district of Luwero and Kayunga is the fifth round of the Africa Rally Championship (ARC).

Alwi believes that he can beat the Skoda and he is out to prove a point.

We are not exciting our fans, but we shall push the car where it is necessary but with a major target of being able to finish,” Alwi added.

Stages of the Rally

The rally which also doubles as the fourth round of the National Rally Championship (NRC) start with the super Special stage in Busiika on Friday before heading in gruelling 192.36kms competitive stages in Kayunga on Saturday.