Bakabulindi made the assurance on Friday morning August 2,2019 in his speech at the flag off of the Shell V-Power Pearl of Africa Uganda rally at Silver Spring hotel. 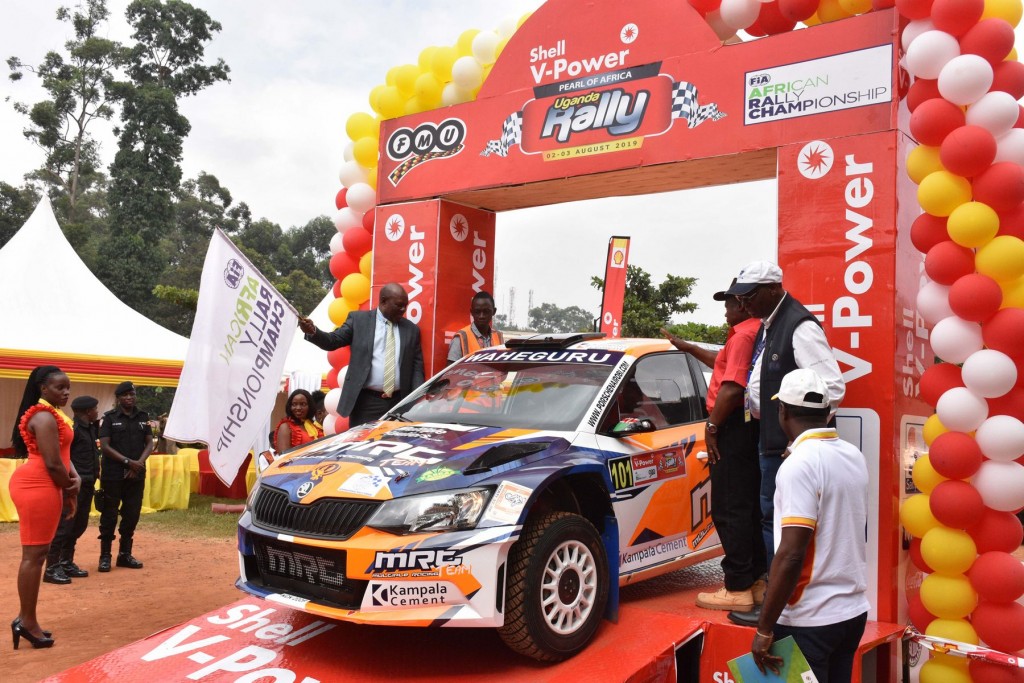 “Motorsport is a mobilizing tool and as government we have to support it,” Bakabulindi said.

“What people know is that it is just not all about driving but it unites people, and it is an avenue  for promoting tourism,” Bakabulindi added.

The rally started with 7.5km super Special stage today and drivers will shift their fight to Kayunga where they will battle out in eight competitive stages totaling to 192kms.